Arian Romal has shot his next single called Again featuring Tia Bajpai in 3D and it has released now. Its for Tia” international album Upgrade and it’s their second collaboration after Bon Appetit. It looks absolutely smashing. Tia Bajpai is releasing her album called Upgrade and this is a single called again which has been produced and directed by Arian Romal. Again is a Hindi song. The song was shot in 3D tech as they could not step out to shoot. This might be a breakthrough point in how content is shot in the days coming ahead. We are awaiting the results.

We spoke to Arian and here is what he had to say, “The song Again has been close to me for a long time. I had thought about it a long time ago and it had been in the pipeline. There was a possibility that we could actually shoot it in 3D and the situation demanded it . We could not go out to shoot. The results are lovely and we want everyone to watch it. The audience, the producers, the cinematographers, all of them. This can be a way out how content is shot in the future ahead. Tia has been commendable. One can always depend on her for a great performance. She has done a fantastic job.”

This is a difficult time and news such as this are a bright spark in our otherwise dull days. We congratulate Arian and tia for this collaboration. The visuals for the song is beautiful and the song just sticks to you. It is available on the youtube channel of Tia Bajpai called Tia B. 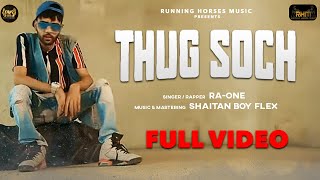 Teaser for next music video Thug soch by Running Horses Music’ is out
Posted 1 week ago by admin
Ranjha Vikram Singh has ventured into music and he has launched his [...]
New Songs
712 views 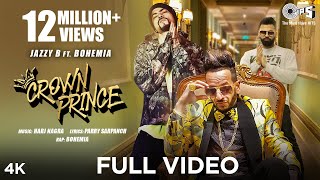 The legendary team of Jazzy B & Tips Music are back together
Posted 1 week ago by admin
It seems like Tips Music is looking out for more trending stuff to [...]
New Songs
3 views 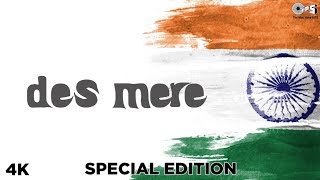 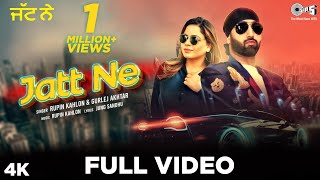 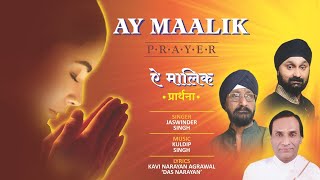 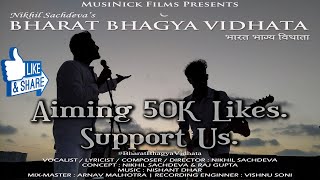 Read All Posts By admin